Everyone likes a good burger. Some – like friends Mike Langford and Eric Andersen – love a good burger. So, it was with them and other burger lovers in mind that I attended the Battle of the Burger August 7 at Black Falcon Cruise Terminal in South Boston.

According to Boston Magazine, the Battle of the Burger was the “ultimate burger cook-off” – and I agree. I got to sample almost two dozen burgers at an event created to determine the best burger in town. Further, I got to meet a bunch of chefs and try an Amstel Wheat that put many summer beers to shame.

When the charcoal cooled, first place at the Battle of the Burger was Boston Burger Co., second was Joe’s American Bar and Grill and third was The Blue Ox.

My favorites were the burger at Four Burgers, the turkey burger from Common Ground Bar and Grille and the tuna burger from Legal Test Kitchen.

Keep your eyes peeled for other events like this one in Boston. We’re currently at the start of Boston Restaurant Week – offering everyone a great opportunity to try some great food around our city…maybe even a burger. 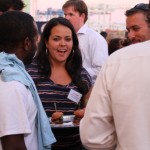 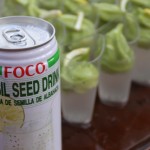 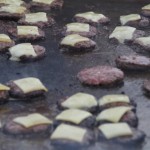 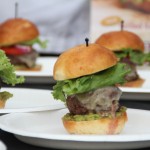 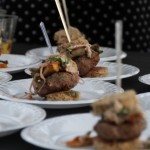 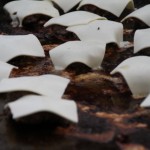 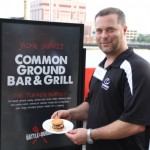 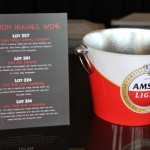 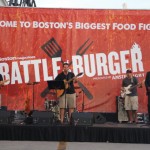 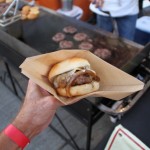 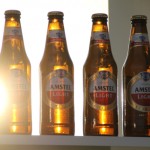 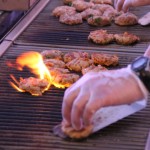 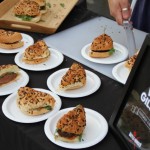 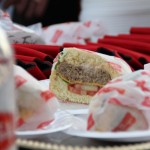 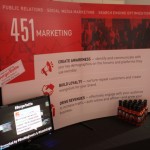 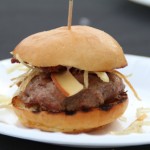 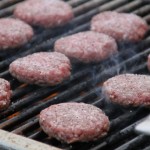 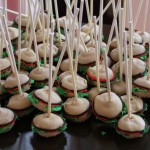 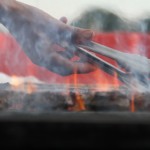 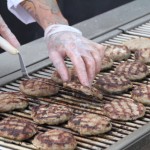 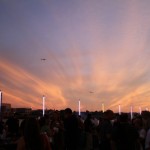