*I referenced this meal in another recent post. Here’s the review of my evening at Jean Georges.*

Food is near and dear to my heart. I’ve been through times and situations where I wasn’t allowed to eat solid food for six weeks and times when I was on a liquid diet for months. But I’ve also been feted at the most luxurious restaurants on earth and have dined on food that still makes me sigh orgasmically.

With that preface in mind, the meal I had last week in Las Vegas was top-notch and as memorable as any other on record. Here’s the situation…

I was in Las Vegas on business and my friend Kevin Palmer sent me a message. It implied that Kevin had set me up with either the folks at Caesar’s or Aria Hotel and they were going to take care of me. Being a skeptical human, I wasn’t sure whether I should believe Kevin and thought nothing of his note until I got a Twitter update from @arialv.

It said that Aria would like to speak with me privately about having a meal at one of the signature, on-site restaurants….Jean Georges Steakhouse.

Aria and I traded a few emails and it was decided. I would dine at Jean Georges with a friend and I would be the guest of Aria Hotel.

WHAT?! That’s right. As guest of the hotel I could order anything I wanted and my only obligation was to enjoy myself. Well, I did that all right.

With Kristina and Reggie and Taron waiting on us (I took my friend Derek Wilmot to dinner as an objective observer), we experienced all five, six or seven stars Jean Georges had to offer. We started with wine. 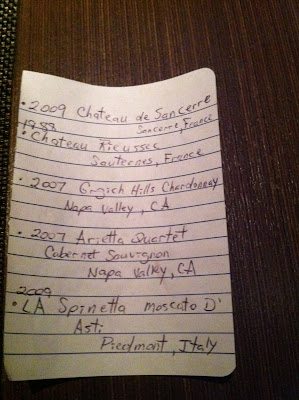 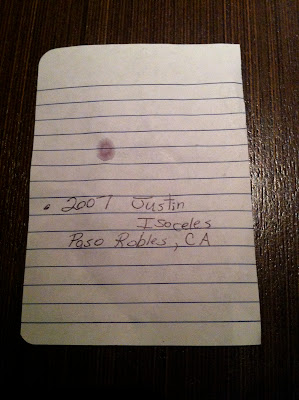 Beginning with wine at the table (see photos above of handwritten note from Reggie for what we had), we chose the tasting menu and set ourselves up for a treat. Here’s that menu… 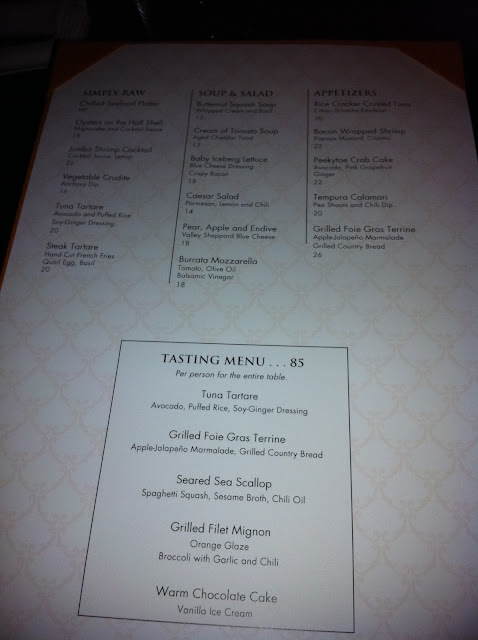 And here are the photos of each dish… 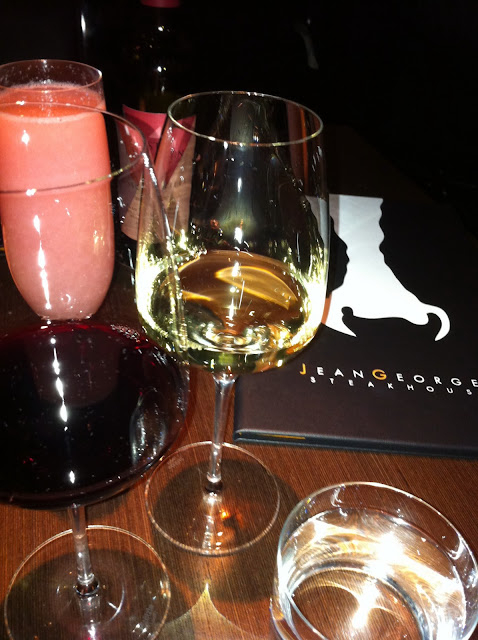 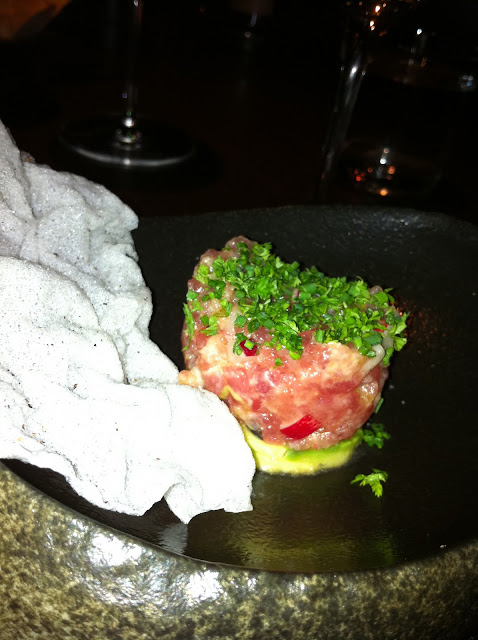 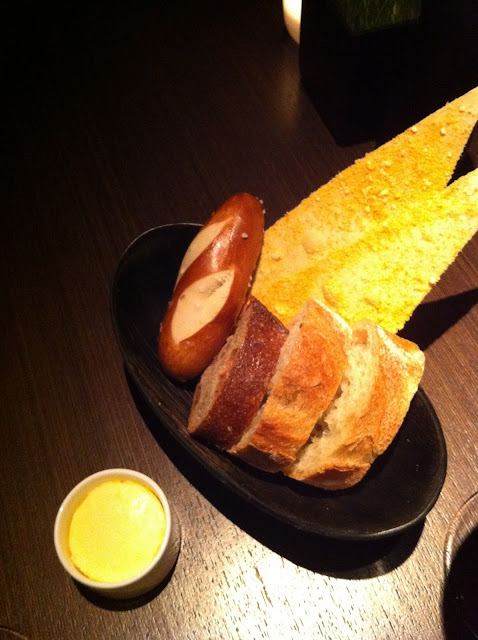 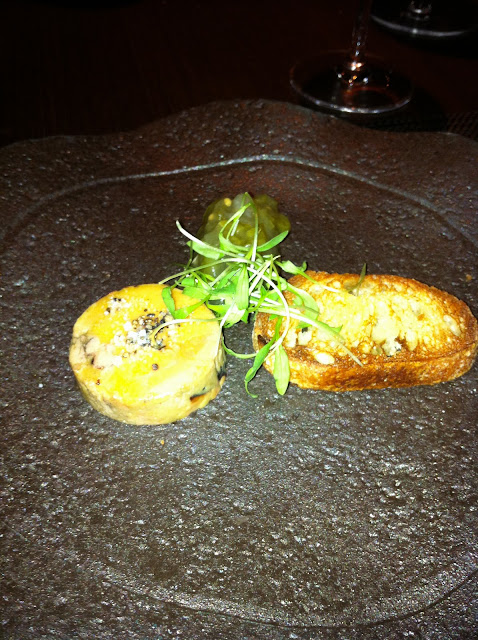 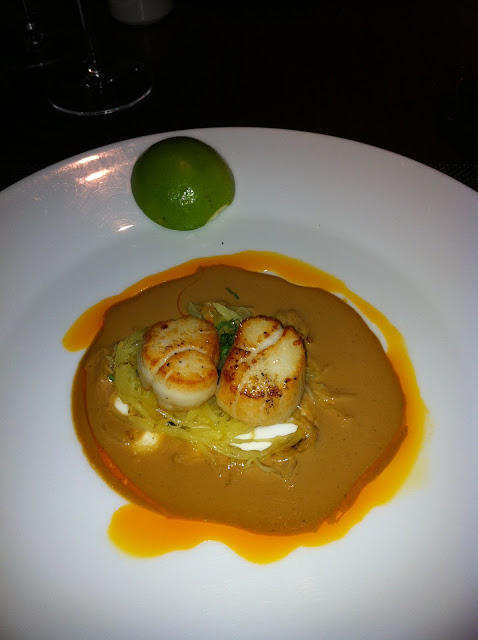 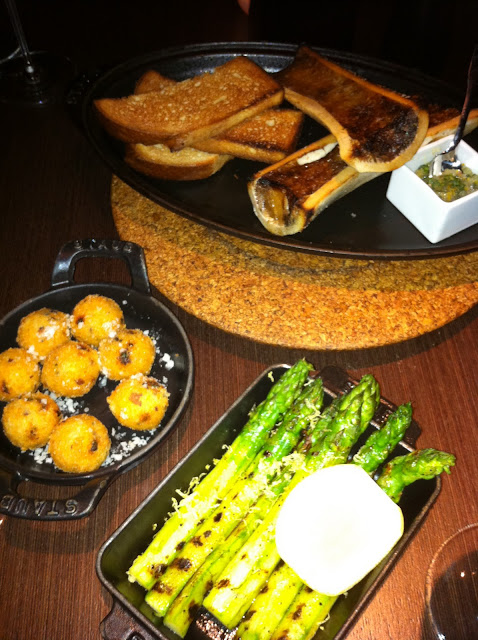 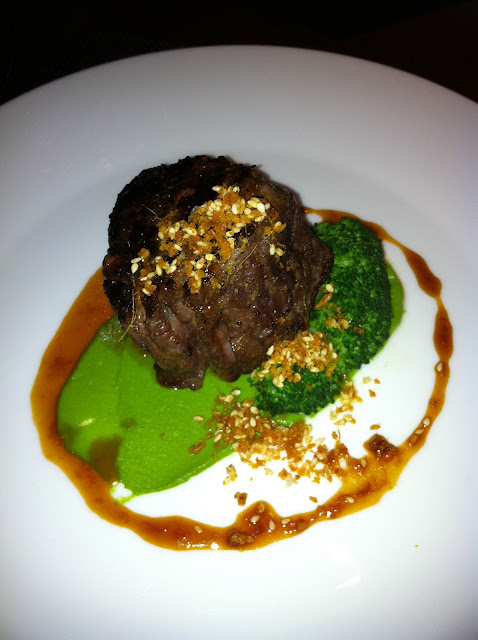 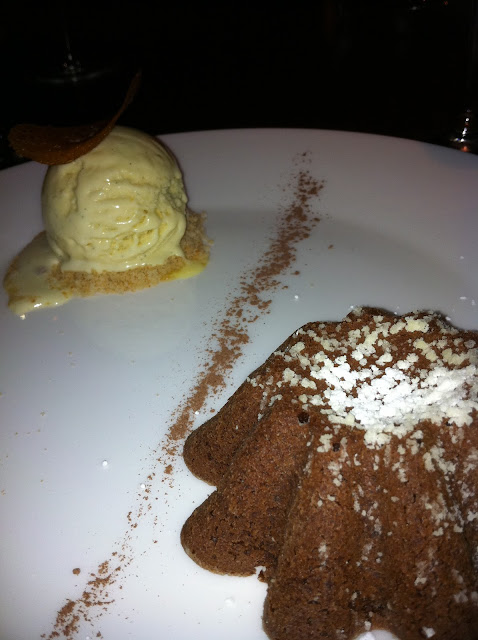 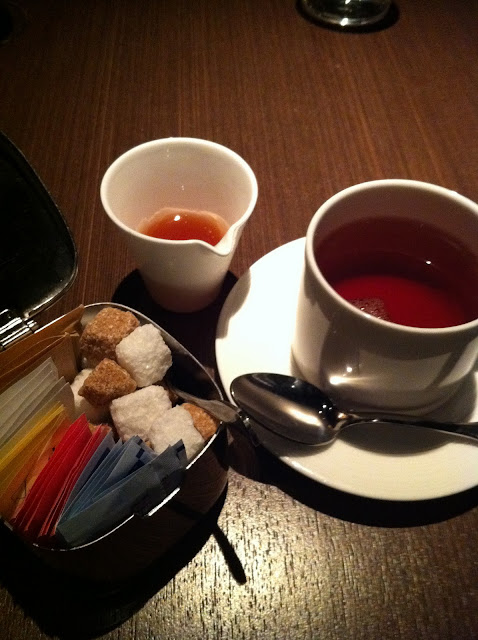 From start to finish – even with a post-meal tour of the kitchen – I was impressed. The service was impeccable, the food was divine, the preparation was perfect. If there was one thing I took issue with, it was that the Filet Mignon was too large after sampling so many delightful dishes before it.
Is there a verdict? Sure. This place is fantastic. From the moment we walked in, I felt appreciated and respected. The food was great and the pairings of wine were perfect.
I welcome the opportunity to try other Aria Hotel restaurants the next time I’m in Vegas, but I’ll be sure to make one of my meals at Jean Georges.
Next thing I’ve got to do is get my co-host on NomX3 to come with me so we can do a show at this place.