Sure, the 7D Mark II has been out for ages and reviews have been around of pre-release and released versions for about a year. That doesn’t mean that this journalist was able to get his hands on a model early. In fact, I consider myself and my review a lot more accurate because I shelled out the $1600 to buy the camera instead of having Canon send me a review unit. 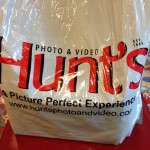 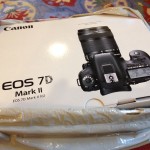 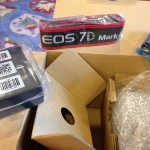 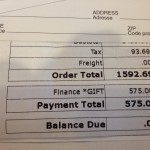 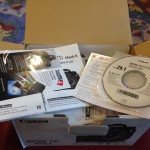 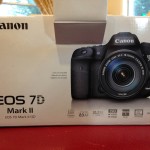 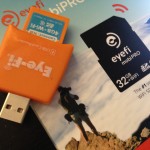 The EyeFi cards (not included) 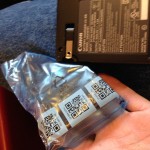 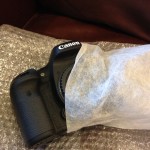 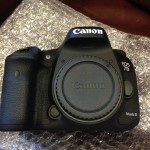 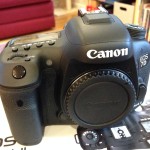 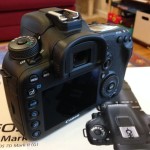 That said, here are my thoughts on the camera and the functionality it brings to my photography. *As an aside, if you’re not sure what I do for photo work, take a peek at the Photography tab on this site and at the Appearances sidebar on the home page. Most of my work is either creating fine-art photography or taking photos at social events and sporting matches.

That’s probably quite enough for anyone to read and retain, so here are some of the first pictures I took using the new camera. They were at a fencing academy in Rhode Island. I expect I’ll be going back there to capture some more shots now that I know more about the camera’s low-light prowess and focusing ability.

Lastly, if you’d like, I’ll provide an update a year from now on the longterm viability and performance of this new camera. Thanks for reading!